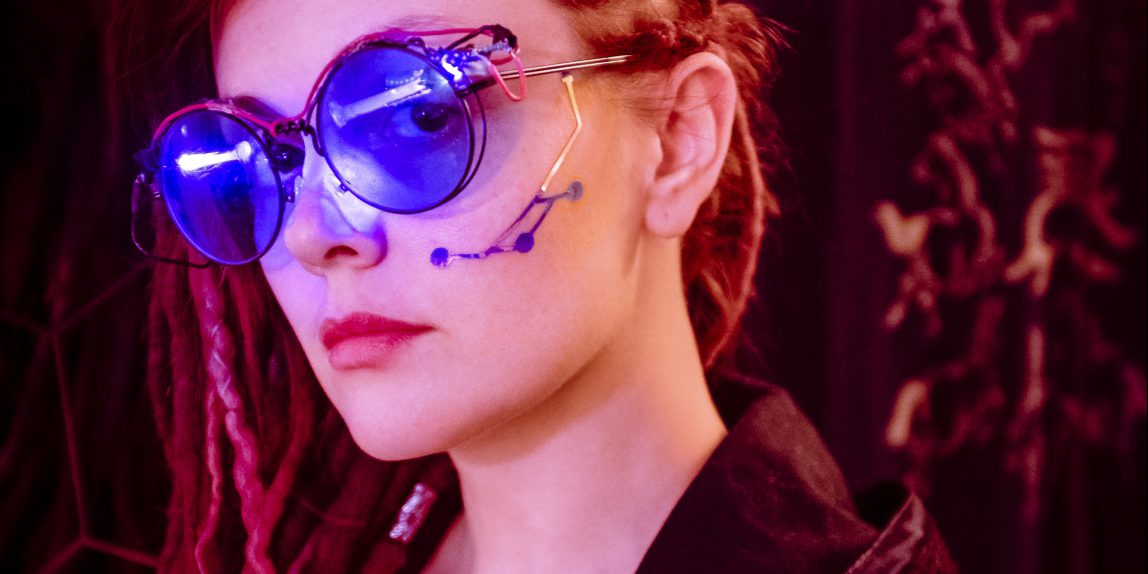 A variety of different ticket levels will be available for the event. Some tickets offer a customized made-to-order character, written by our writing staff. But all characters will be given a full rich background and involvement in the game.

Character selection will be opened in the order which tickets are bought, with the exception of deluxe tickets and other special cases. But there is not a “pay-to-win” game. More powerful or important characters are not exclusively available to higher price tickets. These tickets include special perks such as custom-made cybernetics and hotel rooms. We make sure each and every customer gets a great experience.

In Cyberpunk: Night City, you are guided to find a character that fits your style of play by the In early April, you will get an invite to join our character selection website, Larpweaver, at the email you enter when you buy your tickets. There, you will answer questions and be guided to selecting a pre-written character and customizing them.

This gives an a huge amount of control over your experience, by letting you select a character out of a wide variety of options.

These are the basic single player ticket for a character you select using the Larpweaver software.

Get a solo ticket at a reduced price, in exchange for working shifts as an NPC; helping out with registration or other tasks to help the game, for a maximum of three hours. Limited availability.

Get two solo tickets at a reduced price when you buy one for yourself and buy one for a friend! Save $108 over normal price.

These tickets include participation in the game in different ways – such as online live experience concurrent with the game, or having your own ad or video shown on the vidstreams.

Play as a hacker, corporate executive, media personality and other members of the Cyberpunk universe without having to leave your own home. You will participate in our special online portion of the LARP with its own gamemaster and plotlines, which can include communicating with players at the live game, interrupting and injecting content into the live game and other exciting possibilities.

Have a flyer we make or of your own design plastered all over the set at Night City! 40 of your flyers will be plastered around the game site. Promote your business, make an inside joke or just have some fun supporting this awesome game. We will also mail you copies of the flyer for your own use. All content subject to staff approval.

Our Night City set will feature screens, showing television and broadcasts in the game world. You want to be on it? Make a video with us to inject into the stream – an ad, a quick episode, a pirate broadcast – and we will include it in the Night City video loop played throughout the game. All content subject to staff approval.

These tickets include perks such as custom props or hotel rooms.

These deluxe tickets include first chance at character selection, a room Friday and Saturday night at the hotel and a cybernetic costume piece designed by our professional team who have worked on television, film and professional cosplay projects.

These tickets are offered as group packages, including several tickets at once. Characters are guaranteed to be interconnected with one another.

Four tickets, all with custom-made characters created in collaboration with our writing team. We write the characters based on your interests in feedback. Want to create a gang, a group of party-goers or some edgerunners looking to score? Buy it and get your own custom-built characters and plot.

Four tickets, all with custom-made characters created in collaboration with our writing team as above, plus up to four hotel rooms for two nights, Friday and Saturday.